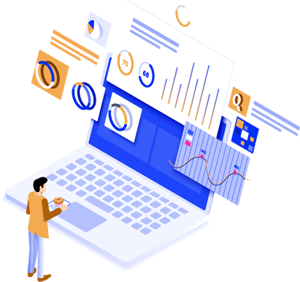 To build communication between two servers using SSH, follow the four steps on both the servers to end a successful communication.

Just repeat the steps followed for server one on server two.

These two ways (i) Communicate 2 servers using SSH and (ii) Generating ssh-keygen for password-less authentication is explained with instructions, commands, and screenshots to make your work easier.